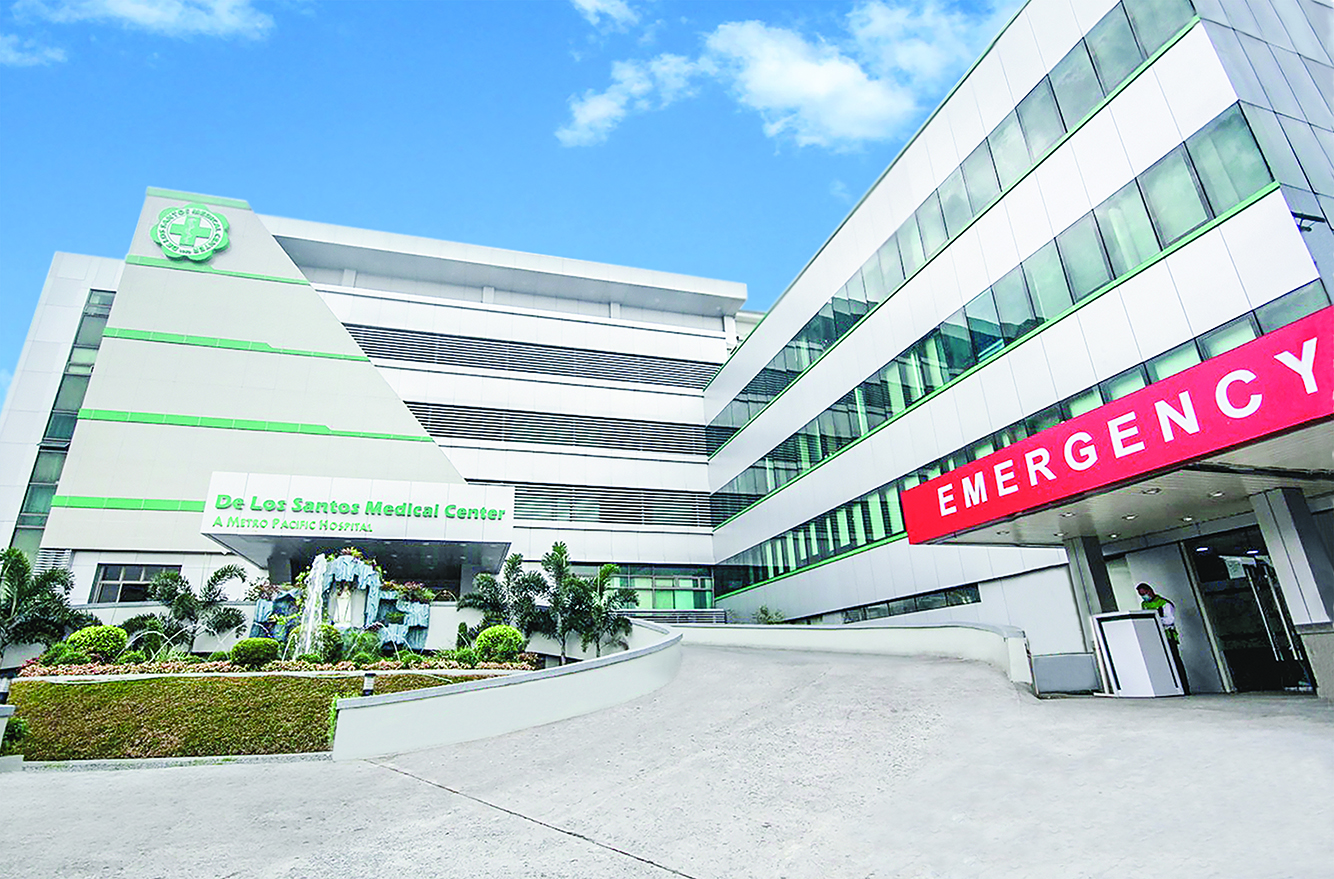 The hospital was founded on September 17, 1949 by Dr. Jose V. de los Santos Sr., known as the Father of Philippine Orthopedics. Together with his wife, Doña Pacita V. de los Santos, they established a 30-bed clinic along E. Rodriguez Sr. Boulevard which specialized in the treatment and rehabilitation of patients with bone abnormalities in support of their daughters who were stricken with polio.

In 2018, DLSMC opened its first Catheterization Laboratory Unit offering interventional procedures for cardiology, radiology, neurology, neuroradiology, and nephrology. True to its commitment of providing “Quality but Affordable Healthcare”, DLSMC developed packages that are competitive with other private hospitals, allowing patients accessible and affordable options to various diagnostic and therapeutic procedures.

Together with its structural and service expansion, DLSMC also focuses its efforts on two main growth drivers: Clinical Excellence and Great Patient Experience. The institution continually adds to its roster the best and brightest physicians, nurses, ancillary and administrative staff, as well as adhere to the strictest healthcare and safety standards. Patient feedback is very important and through DLSMC’s Patient Experience Department; input is used to further enhance and improve hospital services not only for the patient, but also their families, and the community.

Throughout the years, DLSMC is dedicated to serve and provide patients with healthcare they deserve – accessible, affordable, and high quality.
×